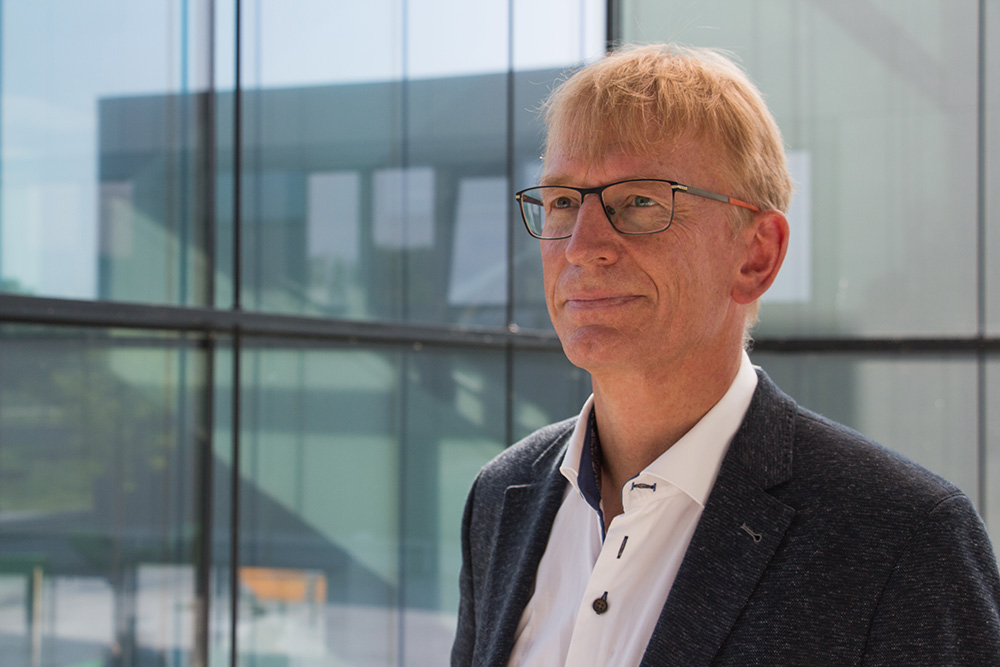 Railway companies aim to realize environmentally friendly revenue operations with high efficiency. High Temperature Superconducting (HTS)-transformers offer advantages regarding less mass and volume and considerably higher efficiency in drive systems. Siemens has developed a 1-MVA-HTS-transformer with typical characteristics for railway applications. For a successful introduction in the market, it is essential to guarantee the operational behavior of drive systems in well-known manner. So, Siemens realized the 1st operation of an AC-converter fed by a HTS-transformer. System test measurements of losses, tests of cooling redundancy as well as drive cycle operation were performed to compare the converter operation to sinusoidal operation, to analyze the losses depending on the harmonics of nonsinusoidal current and to investigate the behavior of the whole system under realistic drive cycles of a current rail vehicle.
Zeitschriftenartikel
Development of High‑Temperature Superconducting Transformers for Railway Applications, vol. 13, pg. 2325-2330.

We describe the high-temperature superconducting (HTS) transformer project run by Siemens. The project started in October 1996 and ended in September 2001. The aim of the project was to show the future prospects for superconducting railway transformers. To study the principle behavior of such a transformer, as a first step we designed, constructed and tested a nominal single-phase transformer of 100 kVA, 50 Hz, 5.5 kV/1.1 kV. After this was successfully tested, we started the design and construction of a single-phase transformer of 1 MVA, 50 Hz, 25 kV/1.4 kV. This unit already has the full ratings of a commercial transformer in many respects, e.g., power range, nominal voltage, 2-limb core with horizontal orientation, two secondary windings and an impedance of 25% at nominal current. Further innovative features are transposed conductor and a closed cooling cycle with sub-cooled nitrogen. The report describes the 1-MVA transformer's detailed design, and presents the results of electrical and thermal transformer routine tests (e.g., measurement of load losses and no-load losses). The conclusion highlights the future perspective of HTS transformers for railway applications.
Zeitschriftenartikel
Supraleitende Transformatoren für elektrische Triebfahrzeuge, vol. 126, pg. 86-92.

In: Physica C: Superconductivity and its Applications

Superconducting transformers are an important innovation for future power transmission and transportation systems. Powerful, lightweight, energy-saving and environmentally friendly they offer enormous benefits compared to their conventional counterparts. Siemens is developing a 1-MVA demonstrator transformer for laboratory testing, exhibiting innovative features like horizontal design, cabled-conductor windings and a closed cooling cycle with sub-cooled nitrogen. Being one of the most promising applications Siemens has started a programme towards the development of on-board transformers for electrical rail vehicles. This paper summarises world-wide efforts in the development of superconducting transformers and reports on the progress achieved at Siemens.
Vortrag
Development of High‑Temperature Superconducting Transformers for Railway Applications. Invited Speaker