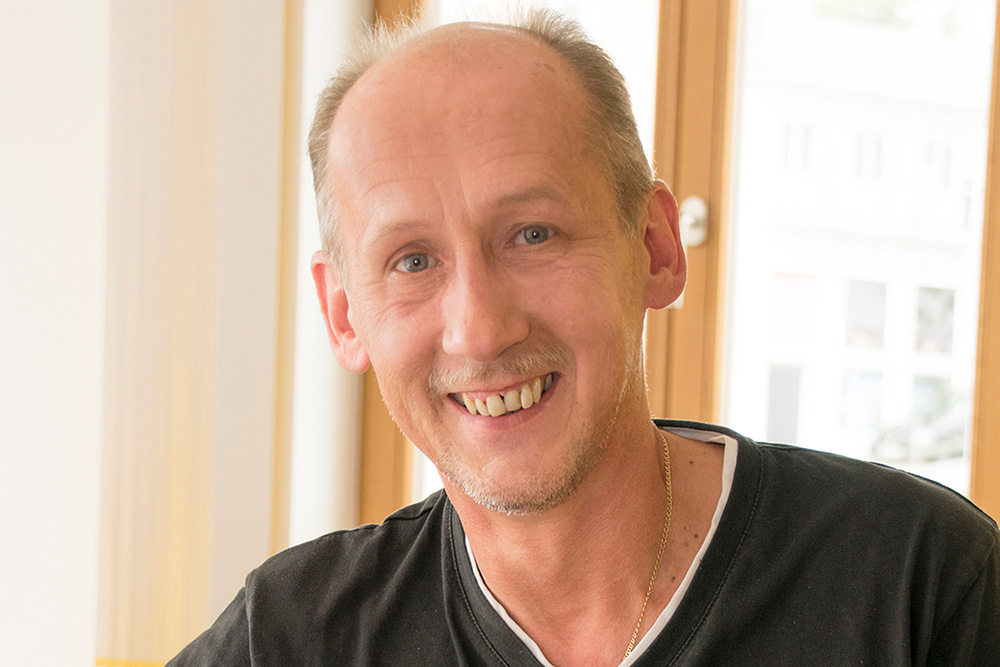 In: Proceedings of Sixth International Congress on Information and Communication Technology. null (Lecture Notes in Networks and Systems) vol. 235 pg. 21-33.

Due to the increasing spread of smart meters, numerous researchers are currently working on disaggregating the power consumption data. This procedure is commonly known as Non-Intrusive Load Monitoring (NILM). However, most approaches to energy disaggregation first require a labeled dataset to train these algorithms. In this paper, we present a new labeled power consumption dataset that was collected in 20 private households in Germany between September 2019 and July 2020. For this purpose, the total power consumption of each household was measured with a commercial available smart meter and the individual consumption data of 10 selected household appliances were collected.
Beitrag (Sammelband oder Tagungsband)

Voice Controlled Devices (VCDs) are becoming increasingly popular, both as integrated voice control functionality in mobile and stationary devices and in the form of devices that can be controlled primarily by voice, such as smart speakers. Young adults have already grown up with digital technologies that can be operated via peripherals or touchscreens. It is particularly interesting whether this younger generation, familiar with conventional human-computer interfaces, will accept the voice control function. In this context, however, there is a lack of studies that address awareness, usage, and reservations of voice-controlled interfaces among young adults. This paper presents a quantitative study (n=246) that shows that while 96% of young adults are aware of VCDs, only 18% regularly use the voice control feature. However, 77% expressed concerns that their data would not be safe by using VCDs.
Beitrag (Sammelband oder Tagungsband)

Elderly people often feel overstrained by the increasingly fast progress of digitization. Due to the strongly informal learning behavior of the elderly, particular concepts for improving their media literacy are needed to reduce existing barriers. Numerous concepts for this have already been developed, but their success has not yet been comprehensively evaluated. This study examines the suitability of an existing, two-part training concept consisting of seminars and supportive consultation hours for the sustainable teaching of media literacy in dealing with smartphones, tablets, or PCs. For this purpose, a quantitative study is conducted among participants of a corresponding offer (N=100). This work confirms that seminars in small groups combined with supportive consultation hours are very well suited to impart the media literacy of elderly people in the long term. 82% of respondents stated that their media literacy had improved after taking part in a seminar (n=74), and 86% now claim to use at least one digital device more often (n=74).
Beitrag (Sammelband oder Tagungsband)

Acceptance and Practicality of Voice Assistance Systems in the Everyday Life of Seniors: A Study Design

A Quantitative Study on Awareness, Usage and Reservations of Voice Control Interfaces by Elderly People

One third of Germans talk to ’Alexa’, ’Siri’ and other voice-controlled devices. These devices become omnipresent and change the way how humans interact with digital technologies. We hypothesize, this Human-Computer-Interface can minimize barriers for elderly people in their usage of digital services. But, do elderly people even know about voice-controlled technologies? Are the systems used by elderly and what reservations do they have? Based on a quantitative study in three municipalities in a rural area (n = 747), we found that 59% of people aged 55+ years know voice-controlled devices, 37% used them at least once and even 26% use them regularly. But, more than two thirds of respondents (69%) are concerned that their data are not safe. In contrast, only 35% express concerns to be unable to use the devices. The study concludes that there is a gap between the perceived usefulness and trust in the devices for the surveyed demographic.
Beitrag (Sammelband oder Tagungsband)

Presence detection systems are becoming more and more important and are used in smart home environments in the Ambient Assisted Living (AAL) domain or in surveillance technology. Common systems focus on using motion sensors or cameras which have only a limited viewing angle and therefore monitoring gaps can easily occur within a room. Humans produce carbon dioxide (CO2) through their respiration which is distributed in rooms. As a result if one (or more) persons are in a room a significant increase in CO2 concentration in the room can be noted. With this work we investigate an approach to detect the presence or absence of people indoors by monitoring the CO2 concentration in the ambient air.
Beitrag (Sammelband oder Tagungsband)

Organizational, Technical, Ethical and Legal Requirements of Capturing Household Electricity Data for Use as an AAL System

Due to demographic change elderly care is one of the major challenges for society in near future fostering new services to support and enhance the life quality of the elderly generation. A particular aspect is the desire to live in one’s homes instead of hospitals and retirement homes as long as possible. Therefore it is essential to monitor the health status i.e. the activity of the individual. In our data-driven society data is collected at an increasing rate enabling personalized services for our daily life using machine-learning and data mining technologies. However the lack of labeled datasets from a realistic environment hampers research for training and evaluating algorithms. In the project BLADL we use data mining technologies to gauge the health status of elderly people. Within this work we discuss the challenges and caveats both from a technical and ethical perspectives to create such a dataset.
Beitrag (Sammelband oder Tagungsband)

Smart speakers are becoming increasingly popular. The market leader for smart speakers are the products of the Echo family from Amazon. There are currently 9 different models with different technical specifications available in Germany. With this paper, the models was benchmarked against each other in terms of (i) speech recognition reliability, (ii) output sound pressure and (iii) power consumption in a laboratory experiment. Previous works in this area has only considered individual models of the product family. Significant differences in speech recognition accuracy, output sound pressure and power consumption were identified between the models. In general it was observed, that the Echo Show 8 model was the most efficient in terms of the above criterias.
Vortrag

Voice User Interfaces in the residential environment of elderly

The automated collection of real life data in private households places special requirements on a Data Privacy Management (DPM) concept. The development and implementation of a DPM concept for use in a scientific environment is demonstrated according to a successful use case – the project BLADL. The intention of this paper is to provide a guideline for ethical and privacy-preserving data collection and management in research projects in the EU.
Vortrag

Voice Assistants in the residental environment of elderly

Development of a senior-friendly training concept for imparting media literacy

The use of digital solutions to support rural areas, and in particular elderly people, is the goal of the ‘Digitales Dorf’ and ‘BLADL’ research projects. This work assessed seniors’ media literacy in two model communities; with the result that fear of fraudster and lack of knowledge are the most common causes that prevent elderly people from using digital technologies. Based on these evaluation results, a combined training offer of tutorial and digital consultation hour was developed and evaluated.
Beitrag (Sammelband oder Tagungsband)

In the context of demographic change and an aging society, neighborhood help is playing an increasingly important role in our society. Within this work a framework for developing a digital platform to manage an Organized Neighborhood Assistance is developed. A special focus lies on analyzing the functional, technical and legal requirements.
Zeitschriftenartikel